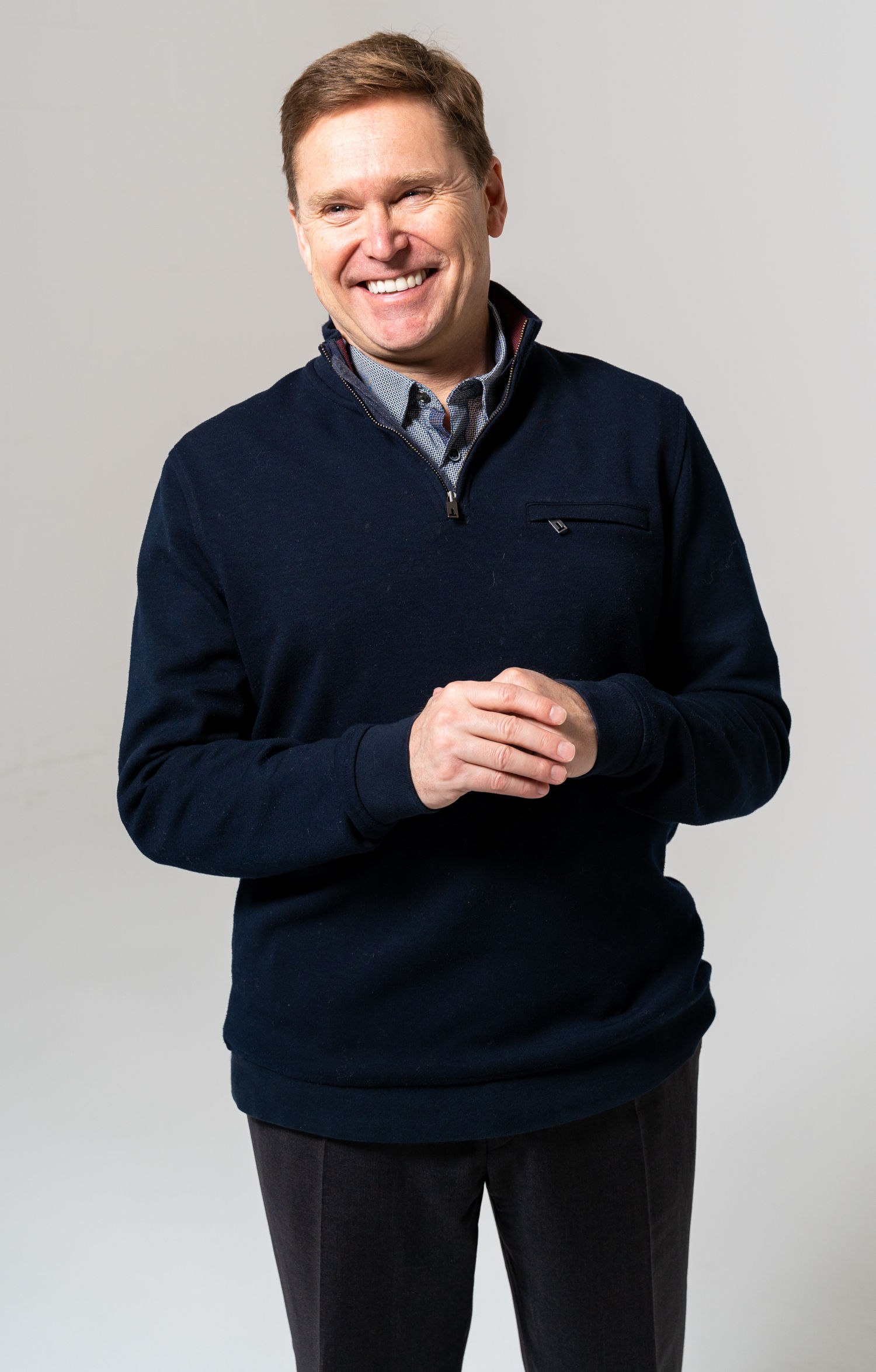 Andrew Dixon is founding trustee of The Woodhaven Trust, founder of ARC InterCapital, and an Enterprise Fellow at The Prince’s Trust.

In 2008, he founded The Woodhaven Trust to support initiatives that provide offenders and ex-offenders with pathways into employment and self-employment. The Trust has gone on to support causes that champion progressive tax reform and teach leadership skills to young people. He is also the founder of Fairer Share, a nationwide campaign initiative calling for the abolition of Council Tax and Stamp Duty and the introduction of a Proportional Property Tax.

Starting his career in banking at Société Générale and Goldman Sachs, Andrew founded ARC InterCapital in 2000. Since then, he has spent more than two decades investing in micro, small and medium-sized businesses and many investments in its portfolio have gone on to become well-recognised brands. For example, ARC was the first seed investor in Gamesys, which went on to become one of the most successful businesses in the online gaming space.

Through ARC InterCapital, he has invested £20 million in more than 40 British companies, and its current portfolio collectively employs more than 1,500 people across the UK. Read more about Andrew Dixon’s work at ARC InterCapital →

Founded by Andrew in 2008, The Woodhaven Trust champions prison reform and prisoner rehabilitation. It funds initiatives that provide offenders and ex-offenders with an opportunity to develop their technical, literacy and employability skills, offering them with stable pathways into employment and self-employment.

Recognising one of the key barriers to rehabilitation was finding employers who were willing to give ex-offenders a second chance, in 2013 Andrew Dixon co-founded Prosper 4 Group, which runs the UK’s only national jobs board for ex-offenders. He also funded a report, From Inmates to Entrepreneurs, into how prison entrepreneurship could break the cycle of reoffending, which was produced and launched by the Centre for Entrepreneurs.

Inspired by San Quentin prison’s Last Mile project, in 2016, Andrew co-founded social enterprise Code4000, which teaches coding skills in prisons to increase offenders’ prospects of meaningful employment upon release. The non-profit has gone on to launch initiatives in Humber and Edinburgh; created an employment hub in Sheffield to employ and train ex-offenders as software developers, and was a finalist for Vodafone’s Techstarter awards.

The Woodhaven Trust has also supported organisations such as Spark Inside, which delivers coaching programmes inside prisons; the Shannon Trust, which runs a peer mentoring programme that encourages prisoners who can read to give one-to-one support to those who cannot; and the Bright Ideas Trust, which provides support to serving offenders who have shown an interest in starting their own businesses on release.

As founder of The Woodhaven Trust, Andrew also works with a number of organisations to support entrepreneurs and start-ups in the UK.

He is an Advisor to The Entrepreneurs Network, a think-tank that produces research into the best policies to support entrepreneurship. The Network campaigns for policy changes that will help entrepreneurship flourish and runs the All-Party Parliamentary Group for Entrepreneurship, providing a bridge between the British startup community and politicians in Westminster. Andrew is also a Member of Enterprise 100, London Business School’s angel investment community, and Pi Capital.

In 2014, he founded the Liberal Democrat Business & Entrepreneurs Network, a network of senior business people and entrepreneurs that provide the Liberal Democrats with expert advice on business and economic policy. In that role, Andrew works in concert with other members of the network to help develop policy to enable British businesses to flourish.

Through The Woodhaven Trust, Andrew also funds research into land tax reform. In 2018, it published a policy report, Replacing Business Rates: Taxing Land, Not Investment, which laid out detailed proposals to boost UK business by abolishing stamp duty on commercial property transactions, and replacing business rates with a Commercial Landowner Levy based solely on land value and paid by landowners. The report was widely welcomed not only by The FT, City AM, and The Economist, but across the political spectrum, with Sir Vince Cable saying that it “sets out what I believe to be the right way forward.”

Since 2010, Andrew has been an Enterprise Fellow at The Prince’s Trust. The Fellowship brings together the UK’s leading entrepreneurs, unified by a collective commitment to pass on their experience and expertise – and inspire the next generation of entrepreneurs.

He graduated from Aberystwyth University in 1991 with a degree in International Politics, and holds an Executive MBA from London Business School. He lives with his wife and two daughters in Surrey, and enjoys cricket, golf and the occasional glass of wine.

Why are you passionate about prison reform and offender rehabilitation?

As a society we should judge ourselves by how we treat our most disadvantaged people, and I think prisoners fall into that group. If the vast majority of prisoners’ lives had panned out differently, they would not be in prison. Many offenders had a bad start in life; they felt they had to turn to crime to put a roof over their heads, pay for food, or look after their families. That’s why I’m so passionate about supporting causes that aim to break the cycle of incarceration with skills and training.

Why do you champion tax reform?

A fair tax system is fundamental to creating a country with a flourishing economy that provides the most opportunity to the most people. If we get the tax system wrong, we will be loading the burden on the wrong parts of the economy. For example, contrary to what every competent economist would recommend, business rates – by taxing the value of a business’s machinery and premises – are a tax on investment itself. It results in a higher bill for the ambitious entrepreneur who decides to expand her factory space or add solar panels to the roof, and a lower one for the speculative landowner who chooses to leave his commercial plot derelict or unused. I have always wanted to fund research that will create a brighter and more successful country.

Why are you passionate about enterprise education?

We need to ensure our young people have the skills to succeed; they need both the self-confidence and self-esteem to make something of themselves. Sadly, many children and young people do not have the opportunity to build these skills or, even worse than that, they feel they are not worthy of a job or success. That’s why I’m so passionate about supporting causes that give young people the opportunity to build up not only their important technical skills but a proper sense of self-worth. The talent in our young people is immense, and we need to do more to unlock it.